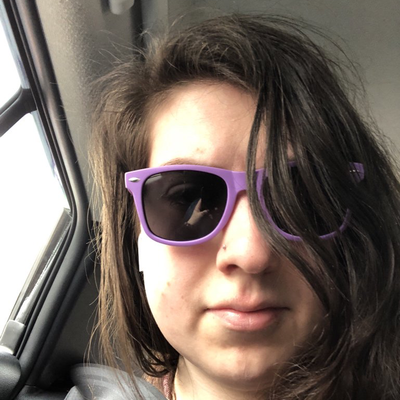 for a while i've had this thin understanding that i lack the ability to illustrate what illness is doing to me. at first i thought it was a lack of understanding, then a lack of vocabulary, but now i'm suspecting it's a lack of experience - that it has no comparable experience.

maybe there is a language that exists that is more suitable than english to depict the feeling of something and its polar opposite at the same time, rather than as two distinct and separate signals to the brain. it's not a blend or mix, but a singular alien sensation of it's own.

The social network of the future: No ads, no corporate surveillance, ethical design, and decentralization! Own your data with Mastodon!